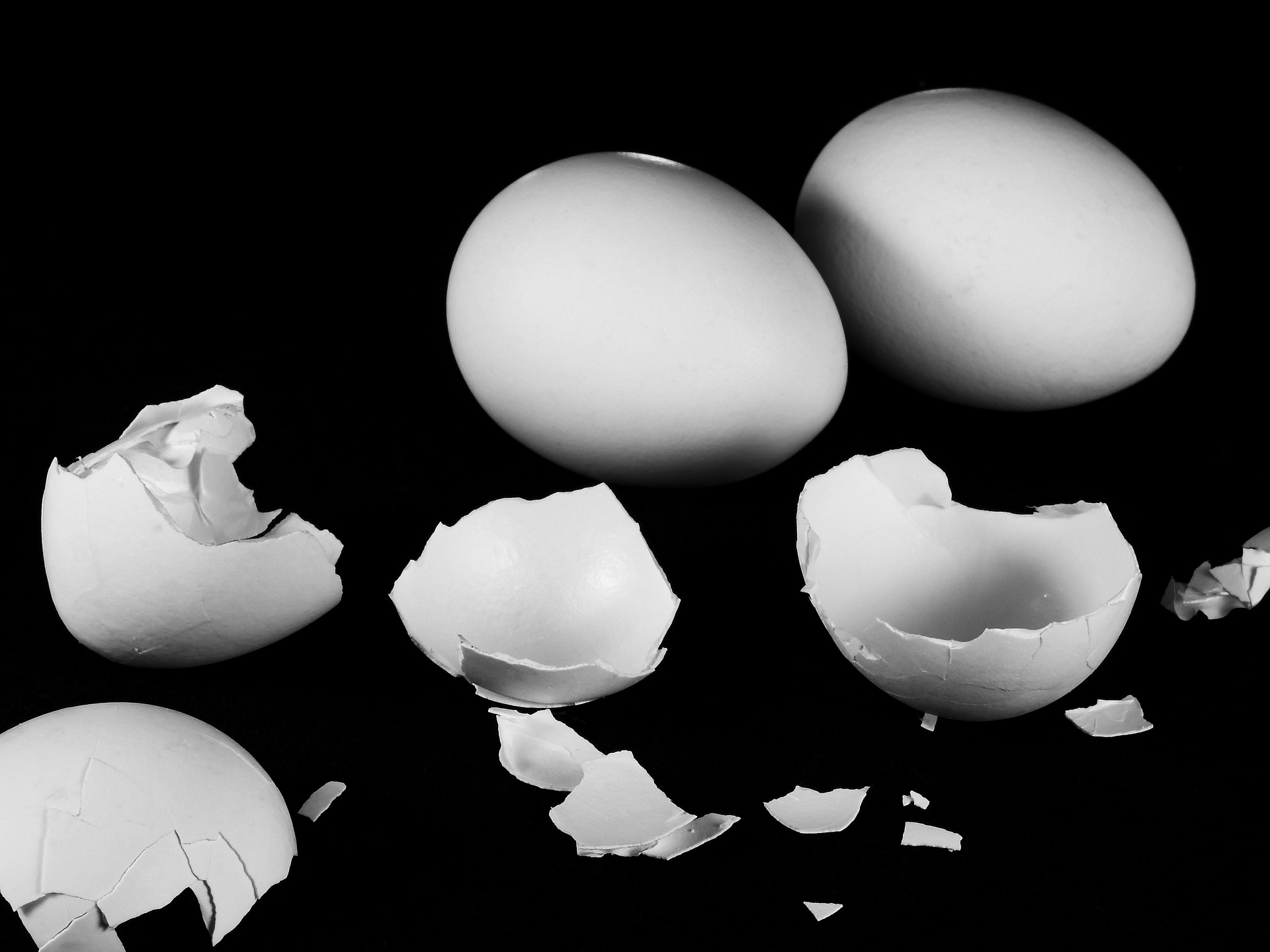 There is a Dutch proverb that says ‘Trust arrives on foot but leaves on horseback’ and never has that felt truer than in the world of education this week. Trust is a slow burner, built up over time through incalculable small acts that reaffirm our confidence in someone or something, like the layering of Japanese steel in the making of a samurai sword. Once trust is gained over time it provides an invisible, yet strong bond that makes us feel safe and less vulnerable. However, despite its strength, trust is fragile and can quickly disappear over the horizon as the result of even just one action.

For me, at the heart of the A-Level fiasco this week is the concept of trust. Trust has been undermined in the system; in the processes applied by faceless organisations using algorithms; in the Department for Education and in the government. This trust has bolted from the stable not just as the result of what has happened but more importantly how it has happened and the subsequent response of ministers defending an obviously flawed solution.

It was always going to be a complex and fraught task to find a way to fairly assess the academic achievements of young people who were unable to demonstrate their competence and flair through the traditional methods. Through no fault of their own, in unique circumstances, these young people have been denied the opportunity to prove themselves, to prepare and perform under pressure so that they can demonstrate their grasp of the content and skills in their chosen subjects. Notwithstanding the debate about whether or not terminal exams are the best way to demonstrate two years of Level 3 study, we mustn’t underestimate the psychological impact on students of exams being suddenly withdrawn. It is what they have always known; it is what their teachers and parents have been preparing them for and it is how they expected their A-Levels to conclude. Teachers and school leaders know this.

Once the decision was made to not run the formal exam season this year the obvious question from students was, ‘so, what will this mean for me?’ Teachers up and down the country didn’t know the answer but what they were doing is telling their students not to worry. They would have been reassuring their students that, in the grip of an unprecedented global pandemic, they would not be unfairly disadvantaged; they would not be penalised for being the class of 2020; those in power would ensure that a fair and transparent system would be put in place to give a fair assessment of their capabilities and universities and employers would recognise that these were extreme circumstances and be particularly understanding and flexible. When their teachers told them this, young people trusted them. Why wouldn’t they? Trust is at the heart of all great teaching and student: teacher relationships.

Were the teachers and headteachers being naïve to promise this? Were they just trying to make the young people feel better? No, they fundamentally believed that no matter how challenging it would be, a solution would be found and students would be at the heart of the decision-making process. In turn, teachers and school leaders trusted Ofqual, the DfE and the Government to deliver this. They trusted them to find consult experts in statistical modelling to develop a transparent and fair system. They trusted them to empathise with what these students were going through and ensure that they would be not be unfairly treated.

Teachers and school leaders were then given trust to carry out the complex task of teacher and centre-assessed grades. This process was never going to be an exact science, there would be flaws, errors and inherent bias. Let us not forget that our trust in the exam system was already fragile. More than 25% of papers marked in previous years have been found to award the wrong grade. If the current system is imperfect then so would the use of CAGs.

But teachers carried out their roles diligently and professionally. The profession was on show and they were being trusted. Trusted by their students and parents; trusted by the exam boards, Ofqual and the DfE. Having been involved in external moderation of CAGs for schools, my experience led only to admiration for the attention to detail and willingness to look at the full range of factors that might impact on outcomes at a student, class and cohort level.

What has emerged this week is that there was a flawed model and a lack of transparency in how the algorithm was designed; an announcement moving the goalposts was made at 10.30pm on the night before schools received the results; more than 40% of teacher assessments have been largely ignored; some of the grades awarded have been incomprehensible and should not have passed even a basic quality assurance process; students have been awarded a U grade for exams they never had the opportunity to sit; ministers have subsequently used statistics dubiously to confuse the issue in the media; ministers have failed to acknowledge or apologise for the human impact of their clumsy decision making and the professionalism of teachers has once again been undermined – the result of all this has  been to obliterate trust.

Trust is the glue that holds the system together. Trust of young people in their teachers and the system and trust in their Government to treat them fairly, empathise with them and understand the high-stakes. Trust of the wider public in the teaching profession; trust of educationalists in the exam boards, Ofqual and the DfE. A Government that trusts its teachers and headteachers as the experts in pedagogy, curriculum, assessment and knowing what is best for young people.

This is not about teacher assessments and centre-assessed grades being taken at wholesale face-value. This would have potentially devalued the outcomes of their peers in 2019 and 2021. There is always a national standardisation process whether it be for exams, coursework or this process – we just trust that is done with the best interests of young people at its centre. Do we trust the GCSE results next week? I would suggest that the damage done this week has already cast significant doubt on the validity of that process. Just as the Dutch proverb suggests, ministers and civil servants may find that their actions this week mean that trust will take a long time to rebuild and may be lost forever.

Maybe this is a moment when the teaching profession should recognise the collective agency it has to influence the future of assessment and examinations in this country. The current system feels broken but it is within our gift to shape a new way forward and reinvent an education system fit for the 21st century. A school-led system is one that trusts in its own ability to deliver world-class education for its young people and hold itself to account.  Let’s trust ourselves to do this – we don’t need to wait for the permission of those that haven’t earned our trust.