Permission to be vulnerable 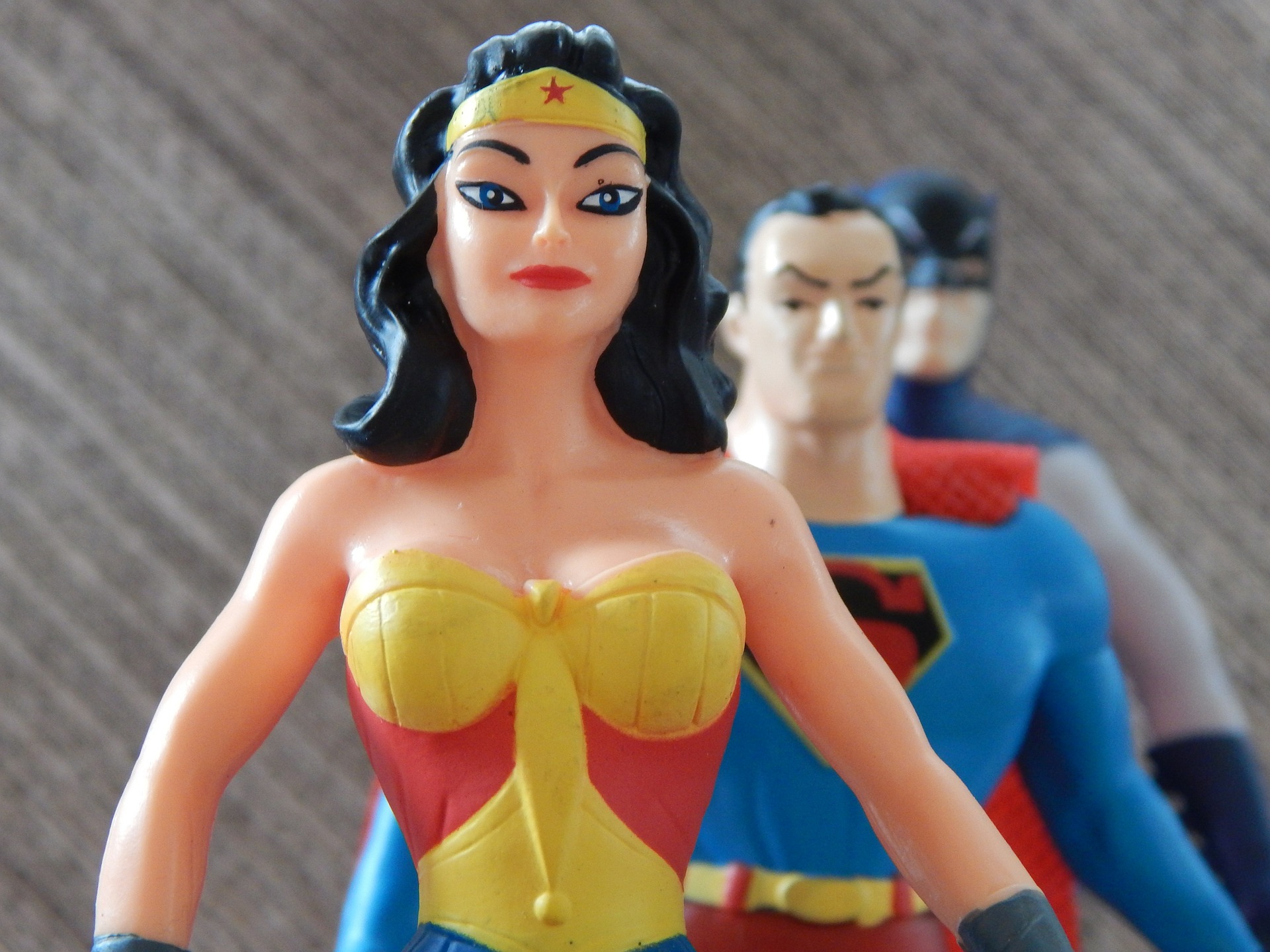 I was a Headteacher for six years at a wonderful secondary school in West London and I loved it. It was many things; a privilege; thrilling; humbling; varied; intellectually demanding; exhausting; fun; challenging; the list could go on infinitum. But it was also lonely at times and at other times incredibly stressful. Now, that’s just part of the job people will say and they’d be right. You get paid the big bucks to make the big decisions and to shoulder the responsibility that comes with that. I’ve never met a Headteacher who wasn’t up for this challenge but I have met far too many recently that are finding the weight almost too much to bare.

When I left my school in August this year, I wasn’t leaving because the job had worn me down or because I was too stressed; I wasn’t running away from something, I was running towards a choice to try something different, work with some inspirational people shaping the system and to spend some more time with my young family rather than prioritising other people’s children all the time. However, the more time I spent with Headteacher colleagues in those last few months, the more I came to realise that too many of them were near breaking point. These are good people, really talented school leaders, running great schools, driven by moral purpose to make a difference to the lives of young people but here they were, struggling to remain optimistic about their future in the role and the impact it is having on their health. So, what is it about the current climate that is having such a negative impact on an increasing number of Heads and what can be done to address it?

So many people said this to me when I became a Head but it wasn’t the issue I thought it would be. I know that I was lucky to work with a brilliant leadership team that shared the load. I also had a Chair of Governors that was extremely supportive especially during the difficult times and knew how to give praise to help motivate me. But most importantly, I quickly built up a network of Headteachers that I could seek counsel from when I needed it. When any one of these elements is missing the job becomes exponentially more difficult and certainly a lot lonelier.

The diminishing role of the Local Authority has increased the feeling of loneliness and isolation for Headteachers. Standalone academies are just that, isolated islands with limited support and opportunities for networks. Even Multi-Academy Trusts, especially smaller ones, are often no more than isolated archipelagos with limited capacity or experience to provide the support that the Head needs. Many MATS are still embryonic in their development and, as such, do not yet have the systems to effectively support the Headteacher that is needed. In some MATS, Headship becomes a middle leadership role with the CEO/ Executive Leader having different priorities to that of the school . They can demand the outcomes through high levels of challenge without the direct responsibility of dealing with the students, parents, staff, governors etc. In the worst examples Heads can feel that they are shouldering much of the responsibility without really feeling that they own the strategy and direction of the school.

The size of the job

Speaking to a Headteacher on the cusp of retirement last summer at the launch of a Future Headteacher Programme, he reflected on his twenty plus years as a school leader. I wanted his take on whether Headteachers today were perhaps just less resilient than his generation. His view was categorically ‘No’, that the job is completely different now and harder as a result. We mustn’t underestimate the job now; the sheer breadth and depth of the role now was inconceivable 10-15 years ago. Much of heavy lifting and decision making around HR, finance, health and safety, GDPR, admissions, capital projects and safeguarding lands at the door of the Headteacher which means that the focus can easily shift away from learning and the students; their specialist areas. This in itself doesn’t make the job stressful but working in the current climate of high stakes accountability, a teacher recruitment crisis and a crippling financial climate quickly builds to a perfect storm. There isn’t much more of a sinking feeling than the knock at the office door, quickly followed by the words ‘I’m not looking to leave but I’ve seen a job…’ No-one wants to lose a great member of staff and I’ve always taken great pleasure in seeing staff develop and gain promotion, however, when the overpriced advert produces tiny fields of below par applicants, it is hard to imagine how you are going to look parents and students in the eye.  Partner this with the relentless cuts to school funding which are now at a critical point and it doesn’t take much before Heads start thinking that the job simply isn’t doable.

Pulling up the drawbridge

When budgets become tighter, resources scarcer and recruitment a postcode lottery, the natural inclination of Heads and MATs is to become increasingly inward facing and isolationist. This only leads to strengthen the feelings of isolation and threat as schools become less, not more, likely to collaborate.

We all know that one of the key ingredients in successful schools is the active engagement of parents in their child’s education. It can sometimes be challenging to engage some of them at all which is frustrating and potentially damaging for the child, however increasingly there is a growing problem with some parents who feel that they can challenge every decision a school makes. Headteachers can find themselves subjected to volleys of verbal abuse, vitriolic emails at any time of the day and weekend, defamation at the hands of social media platforms, threats of legal action and rapid escalations through the complaint’s procedure. And all this because their child was given a one-hour detention! In my first year of Headship I had a parent who presented a one-hundred-page legal paper that he had written setting out my failures and more recently I had a parent produce a forty-two-page slide deck and demand a flip chart so that he could present us with our shortcomings! Heads must make a stand on this and refuse to tolerate the constant questioning of their professional judgement or that of their colleagues. Challenge and dialogue are positive, they can help the school reflect and refine its procedures but aggressive and subversive attacks are not.

This list is by no means exhaustive and I’m sure there are other pressures that could quite rightly jostle for a place. As we know, context is everything and no school leader’s job is the same because no two schools are the same. What is more important than agreeing a list of woes is what can we do about it? How do we continue to retain and attract people to this brilliant and rewarding job? How do we help to mitigate the stresses and strains and build a support network around them?