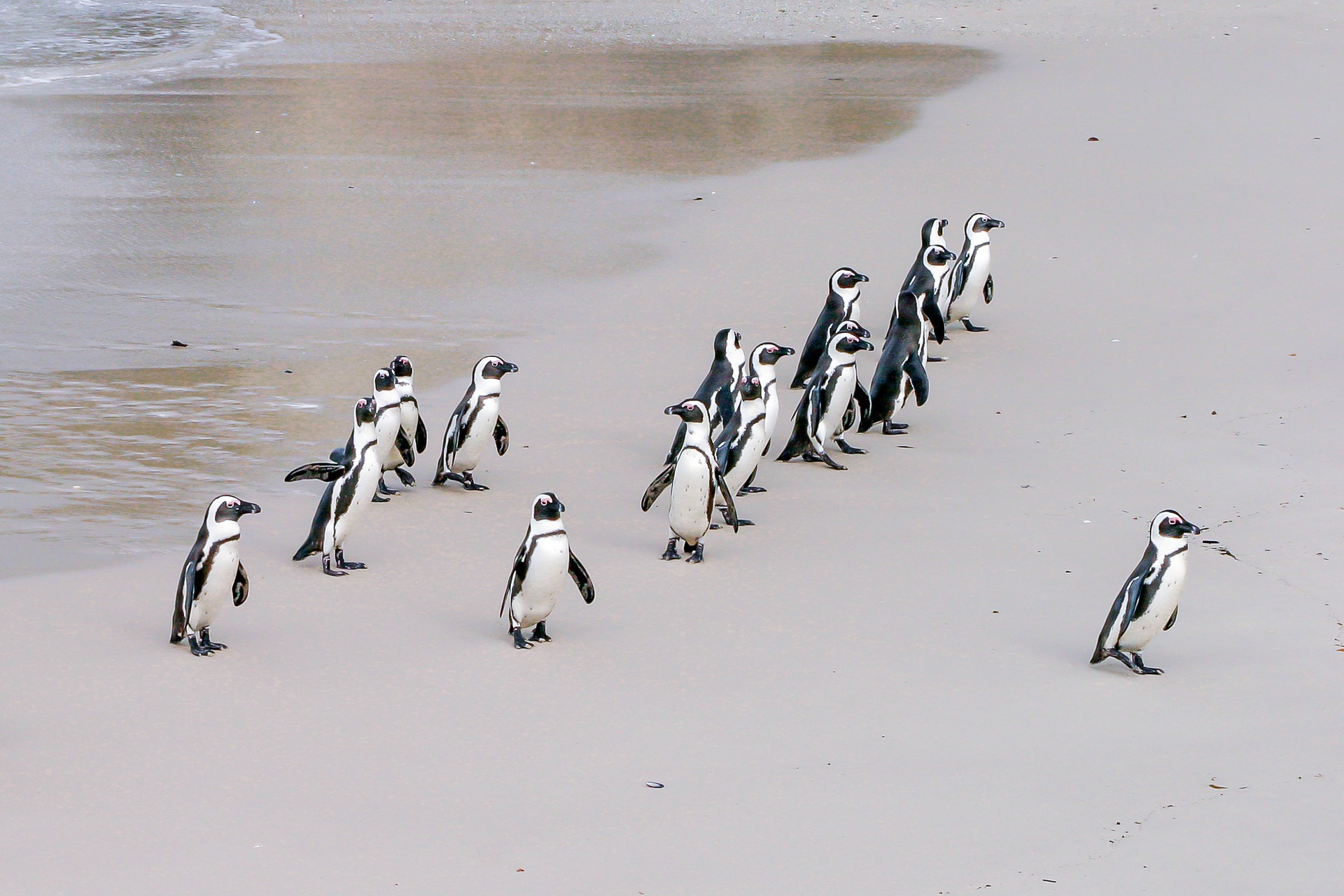 Starting a new role, whether it is in a familiar organisation or somewhere new, is an exciting time but it can also be a nerve wracking one. “What if this is the time I get found out?” you might ask yourself. “What happens when people realise I don’t know what I’m doing?”, “What if I make a mistake?”. No matter how you are feeling, it is ok, it is normal and, despite your beliefs to the contrary, everyone else in a leadership role has either felt that way in the past or is still feeling that way now! I spent my whole first year as a headteacher feeling like a Scooby Doo villain, waiting to be unmasked at any moment not just by those meddling kids but by my colleagues and peers too – “See, I told you he didn’t know what he was doing!”.

On the basis of my experience and from my time coaching leaders, here are ten tips that may help you navigate the first few days, weeks and months in your leadership role. I hope they are useful or, at very least, they trigger your own thoughts and ideas:

This is an exciting time for you and I hope you will find it a privilege to lead others. Good luck!